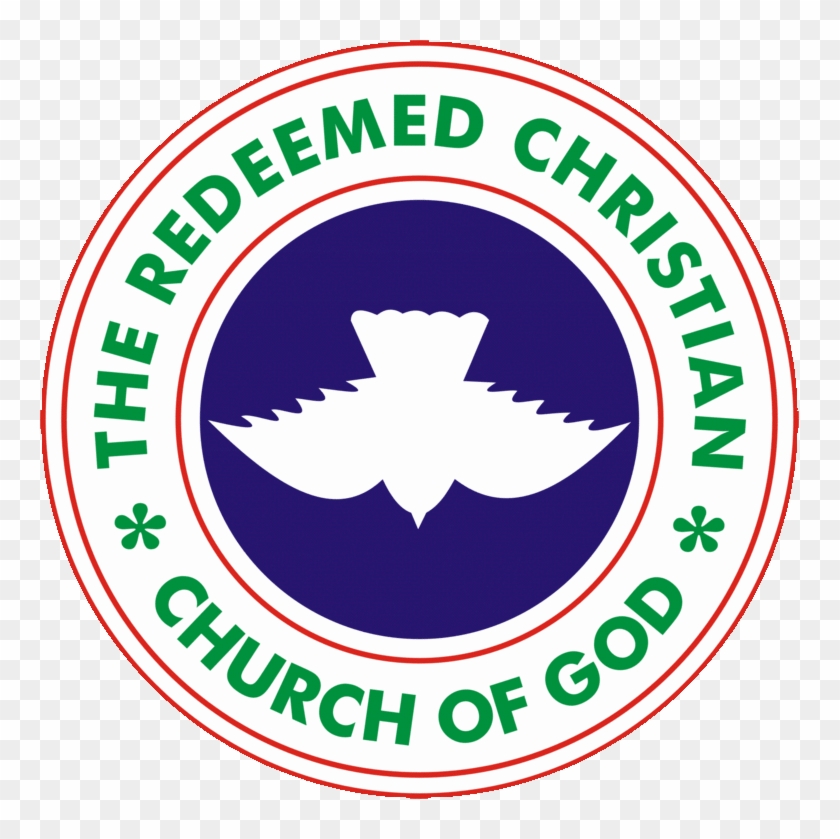 TOO SCARED TO SHOW UP?

One might ask: what do Moses, Gideon and Esther in the Bible have in common? The answer: they were all initially scared to carry out the assignments that God had for them. They counted themselves unworthy and unqualified to perform the tasks that later wrote their names in the book of remembrance. Moses and Gideon argued with God and Esther argued with Mordecai. They were not only afraid that they would fail in their assignments, they were also afraid that they would die.

In verse 11 of Exodus 3, Moses responded to God when He (God) told him he was being sent to Pharaoh to let Israel go:

… Who am I that I should go to Pharaoh and bring the Israelites out of Egypt?

It did not matter how much God vowed to be with him and support him in the assignment, Moses resisted until God got angry and said okay, I will send Aaron your brother to be your mouthpiece. When God wanted Gideon to deliver Israel from the hand of the Midianites, we see the same resistance from Gideon in Judges 6:15:

Pardon me, my Lord…but how can I save Israel? My clan is the weakest in Manasseh, and I am the least in my family.

It took God several signs and reverse signs before Gideon summoned courage to go into the battle against Midian. And Esther? She was so scared to go into the presence of the king when Mordecai requested her help to overturn Haman’s evil plan against the Jews. Her fear was justified, there was a law that whoever did what she was about to do would be put to death if the king did not signal to spare the person.

The fear of showing up is the greatest killer of success. A quote by Woody Allen says “Eighty percent of success is showing up.” The remaining twenty percent is the work you need to do to succeed. Imagine, then, how many people have killed their dreams and their futures by refusing to take that step of faith. Imagine how many people never accomplished anything meaningful because they were scared to start. Imagine how many potentially great people never got their names on the wall just because they were too scared to begin. It happened to me when I was applying for my professorial appointment with the City College. I was discouraged; I thought I was not qualified. Colleagues with similar foreign qualifications like mine discouraged me. But today, the story is different because I took the step of courage.

You were too sure that you couldn’t perform in that position, only to learn later that someone who was not even as qualified as you are got the job. Did you bite your finger nails and wished that you had applied? I cannot fully recall this story but I watched it on TV, of a young lady who applied for a job position she was so sure she didn’t qualify for. There were a number of reasons that shaped her skepticism: this was a high profile job, she was black, she did not have the experience and she was too young for the position. She applied, anyway, and was shocked when she was invited for the interview. After going through the required rounds, with many competing candidates, she was offered the job. It was a CEO position, of a vital liaison or development office in the United States, for Africa. When she asked why she got the job, she was told that they needed her: she was black (though first black person in that position) and grew up in Africa, which was an advantage as she already knew the environment well. So, many of the things she counted as disqualifying for her were actually what gave her an edge over other candidates. She became the youngest, most inexperienced and first black person to occupy this position and she was performing so well that a television crew went to her office to interview her.

Dear brothers, dear sisters, I encourage you to examine your life and consider what you may have been running away from owing to self-disqualification. The devil has sold many people a lie saying they can’t make it. Even when they receive encouragement from friends and family members saying they can do it, they use their own mouths to counter those positive talks. My question to you is: why not show up? Even if you fail in the first attempts, the truth is you have not failed because it is said that failure is not falling down but staying down. Imagine if Moses did not show up for the job in Exodus or if Esther refused to go into the king’s presence, who would have known their names today?

As I wrote in the recent past, remember that people’s greatest fears seldom come to pass. Please stop disqualifying yourself and show up. Always remember that those who are doing it are human beings just like you and they were as scared as you but they summoned courage and showed up. The difference between success and failure could be as little as two people obtaining information and one taking action while the other does nothing. God is a performer of miracles but He does not expect us to live our daily lives by miracles. He has given us wisdom and initiatives and He expects us to take action where necessary. A miracle is needed when something is beyond our power or we have tried and nothing is happening, in other words, rarely. Have you not noticed that if you wake up in the morning and you refuse to stand up from your bed nothing is going to push you out of bed?

Every child makes efforts to stand straight on their feet the first time, and thereafter efforts to take little steps. In the process, they may fall down many times but they never give up. That’s how they succeeded in standing, in walking and in running. A child who never makes effort will never stand. It doesn’t mean that a miracle is sometimes not needed for some children to walk but they would have tried first. It’s time for you to try. You need to use your initiatives and stop casting doubts on your own abilities. Remember that you have God backing you up and I remind you that most of the people who are succeeding today don’t even know God. Start showing up today and you will see what a sharp difference it makes in your life. The television crews are waiting to interview you and showcase your success. You are the next person to be celebrated in Jesus’ name. Continue to enjoy a wonderful week!